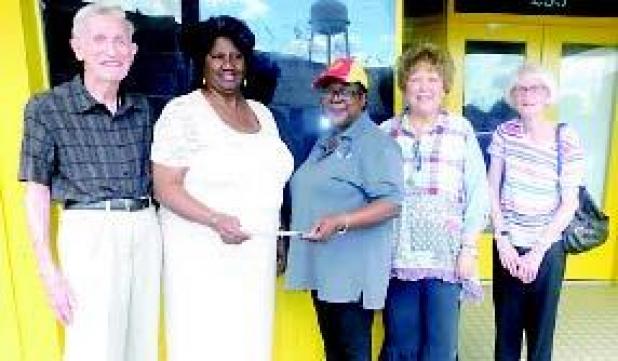 On November 11, 1918, allied forces in Europe ended the fighting of the war that was called, “the war to end all wars”. Today, the 11th hour of the 11th day of the 11th month, originally called Armistice Day and today known as Veterans Day, is set aside by federal law to honor the men and women who have served or currently serving in our nation’s military services. This year marks the 100th anniversary of the cease fire of World War 1. World War 1 began in July, 1914, after the assassination of Archduke Franz Ferdinand, and ended on November 11, 1918. This four year period commemorates the centennial of the First World War. The conflict was fought between the Central Powers, (Germany, Austria-Hungary,

Bulgaria and the Ottoman Empire) and the Allied Powers (Great Britain, France, Russia, Italy, Romania, Japan and the United States). With new military technologies and the horrors of trench warfare, World War ! witnessed unprecedented levels of carnage and destruction. By the end of the war more than 16 million people – soldiers and civilians - had died. Although most of the battles were fought in the trenches of France, high above trenches the soldiers of the allied forces witnessed the advent of military aviation, which forever altered the shape of modern combat and made World War 1 unlike any other conflict in human history. On the 100th anniversary of this great and terrible struggle, we reflect on the sacrifice of our nation’s servicemen and the war whose enduring legacy shaped the social, military and political fabric of the 20th century