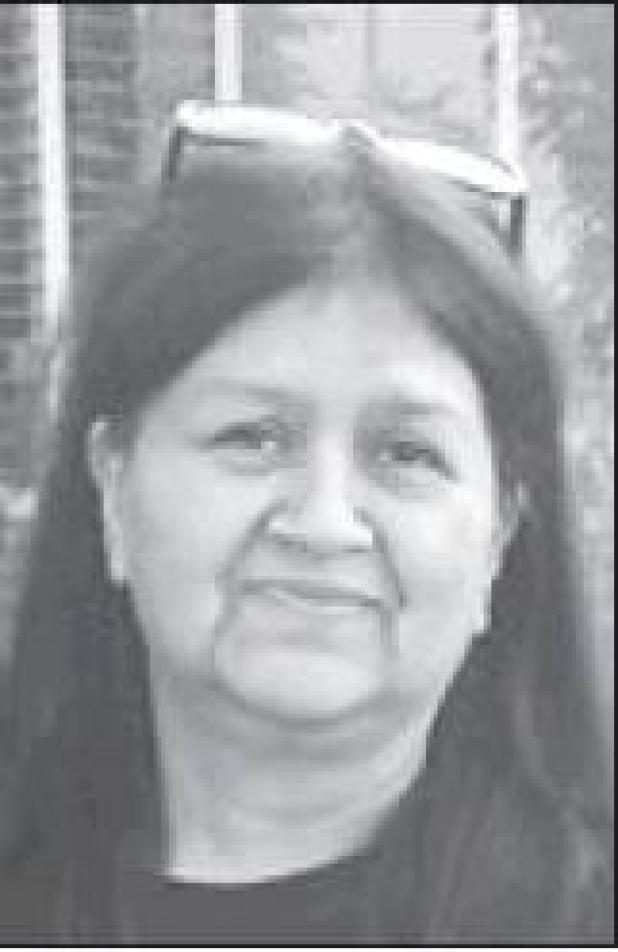 Eva was a beautiful soul who helped so many young adults at Avalon Center which she faithfully served for 20 years. She was a huge fan of the Dallas Cowboys wearing her blue and grey proudly. When Eva wasn’t watching the cowboys you could find her watching a western movie or her favorite cooking show especially the Pioneer Woman. She also had a love of gardening and playing Bingo. Though her life was short it was full of family and friends which she loved dearly.